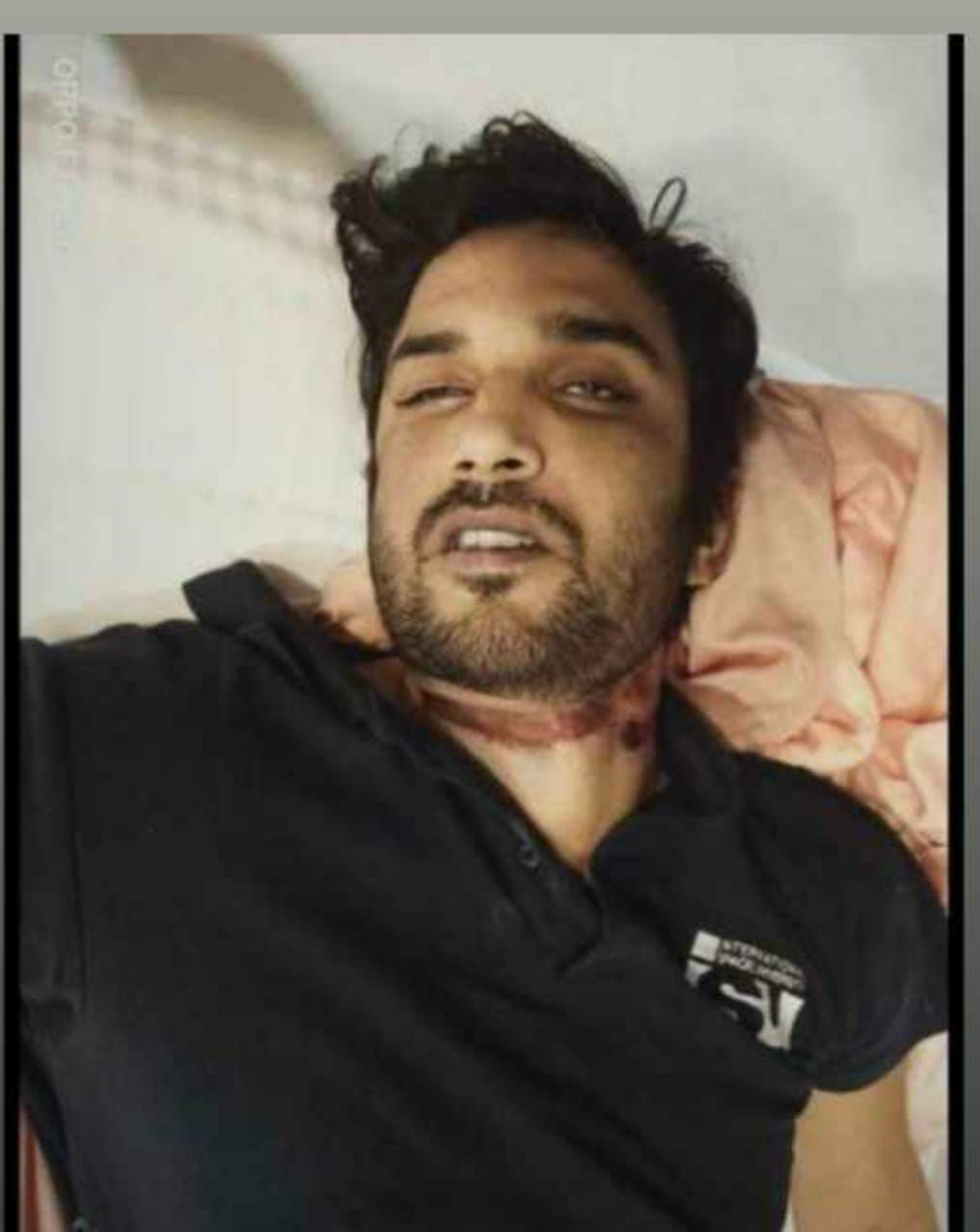 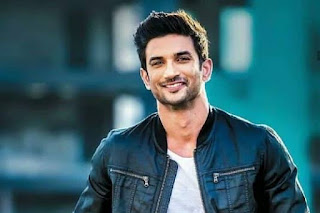 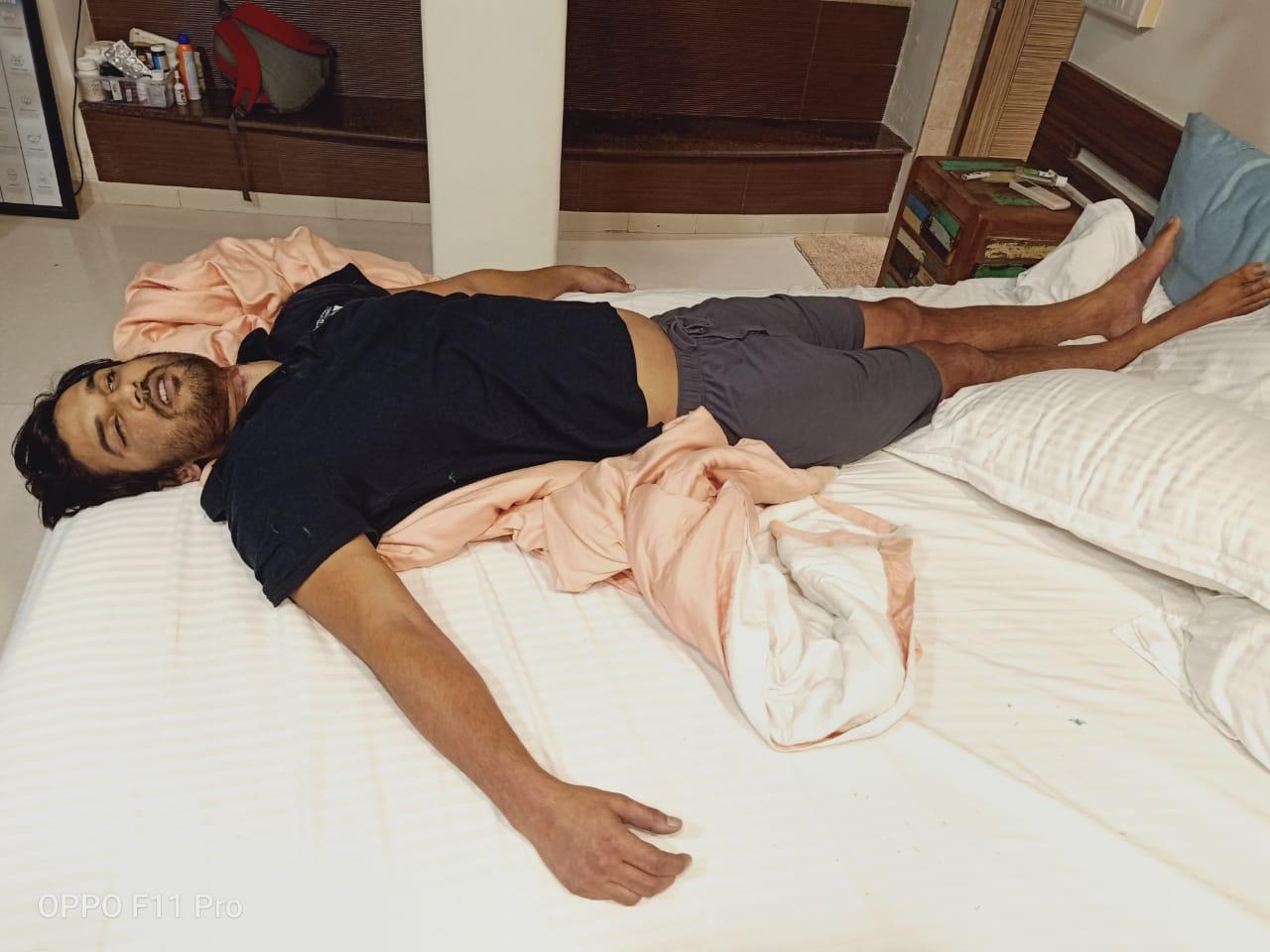 has died, having been found hanging from the ceiling in his home in Mumbai’s Bandra on Sunday. Sushant Singh Rajput had shot to fame with the TV show Pavitra Rishta on Zee TV, produced by Ekta Kapoor. After earning popularity with his role, he made his debut with Kai Po Che, directed by Abhishek Kapoor, an official adaptation of Chetan Bhagat’s Three Mistakes of My Life. He then featured in Yash Raj Films’ Shuddh Desi Romance and a small role in the Aamir Khan-Rajkumar Hirani blockbuster PK. Sushant then earned critical acclaim for his portrayal of iconic detective Byomkesh Bakshy. However, his career’s biggest hit came with MS Dhoni: The Untold Story, in the role of the former Indian cricket captain. The actor also featured in Kedarnath, in the debut of Sara Ali Khan, which was a success. Dangal director Nitesh Tiwari’s Chhichhore in 2019 was among the biggest hits of his career. He was last seen in the Netflix film Drive and was working on Dil Bechara, the adaptation of the Fault in Our Stars. The Mumbai police has confirmed the 34-year-old’s

All Buddha Bhim Geet LYRICS are available on this blog.